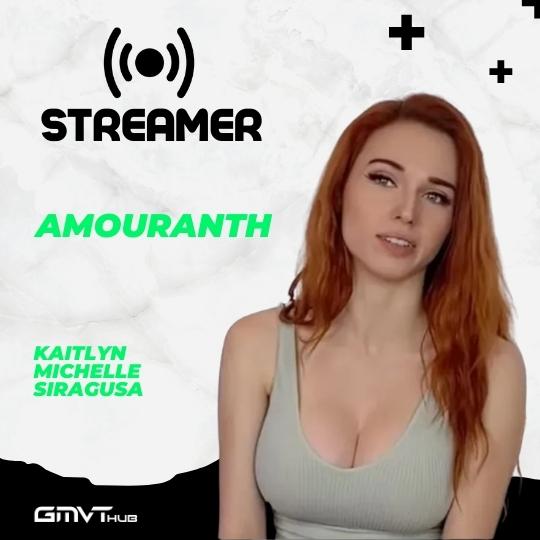 Amouranth is a live streamer hailing from the United States. She primarily streams on Twitch and has a YouTube channel where she regularly uploads. Amouranth is often involved in a variety of controversies, mainly due to her explicit content. She has been banned from Twitch several times, but none have lasted longer than a few days. 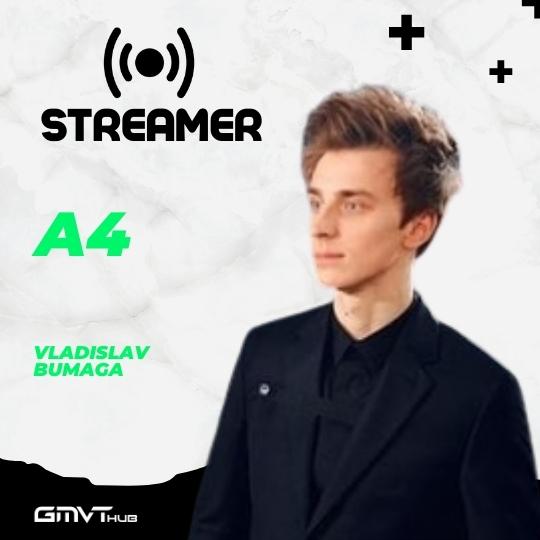 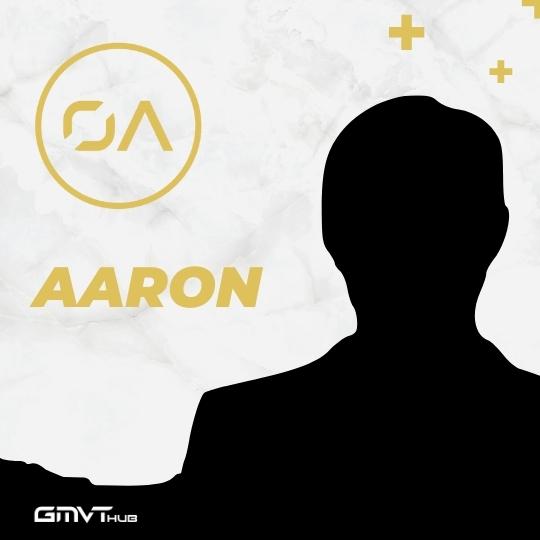 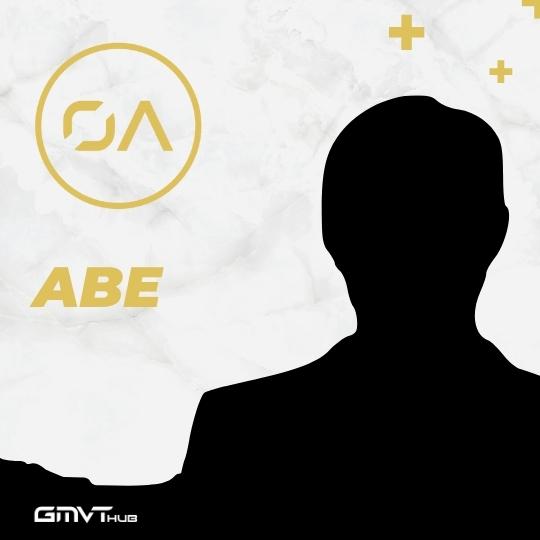 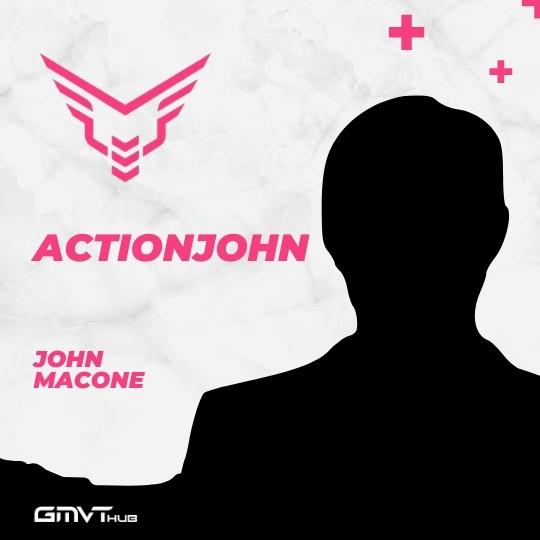 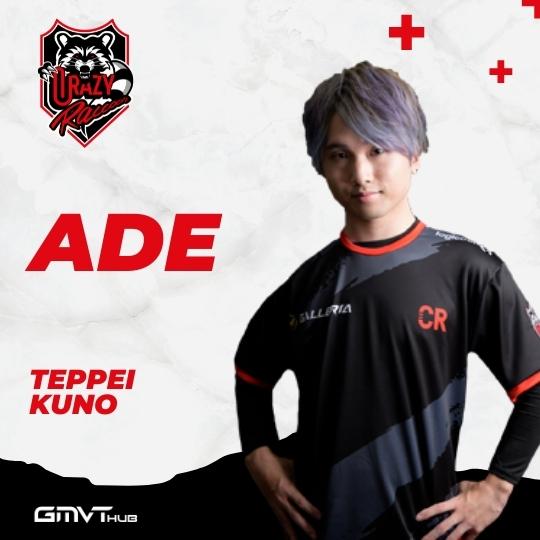 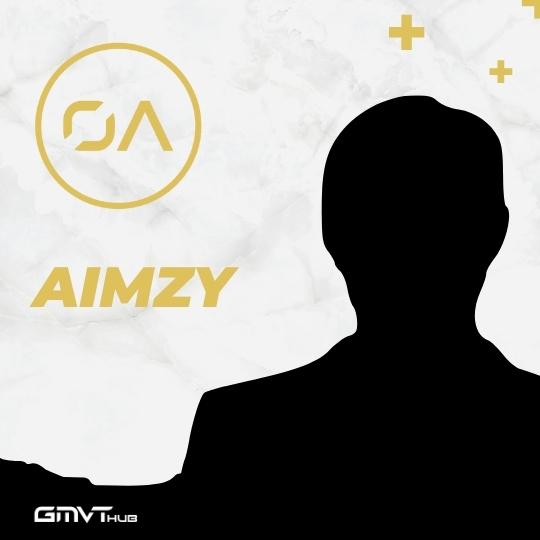 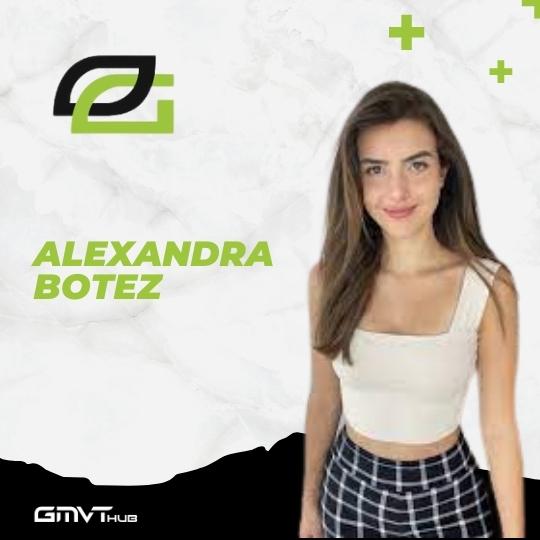 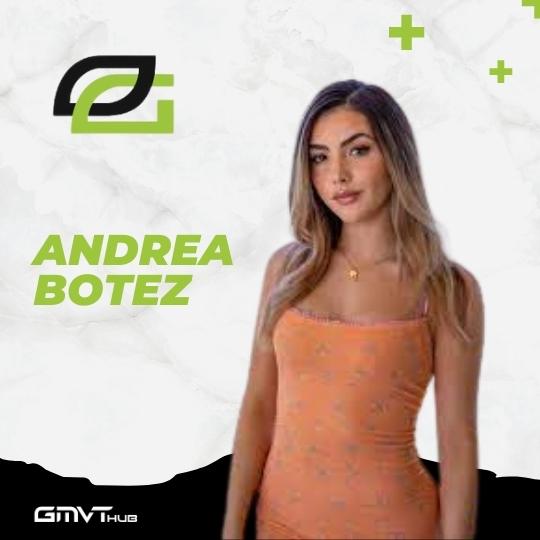 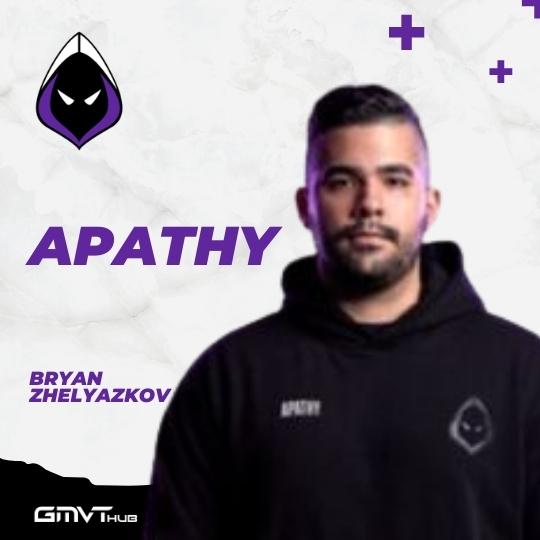 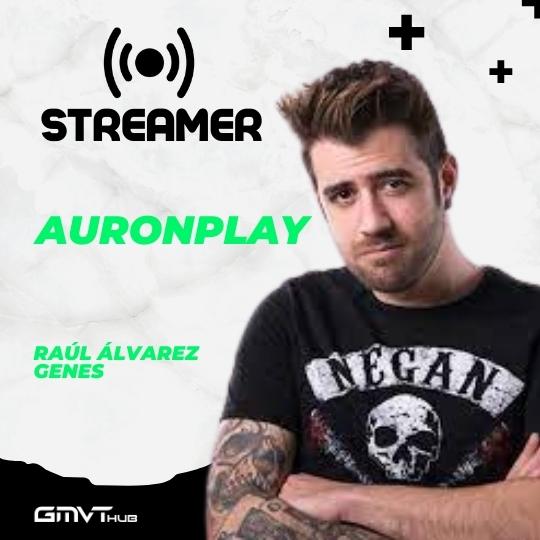 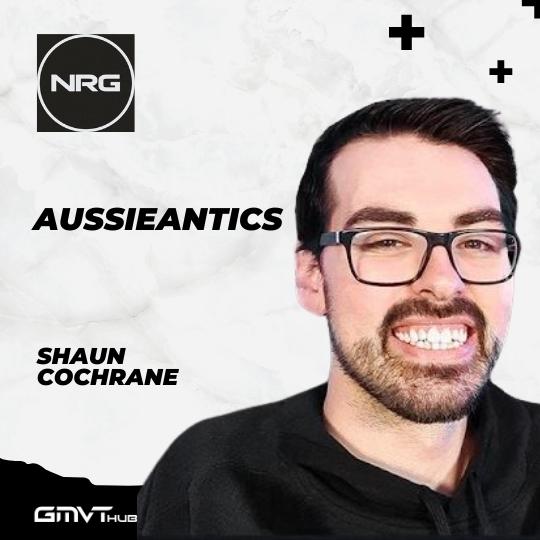 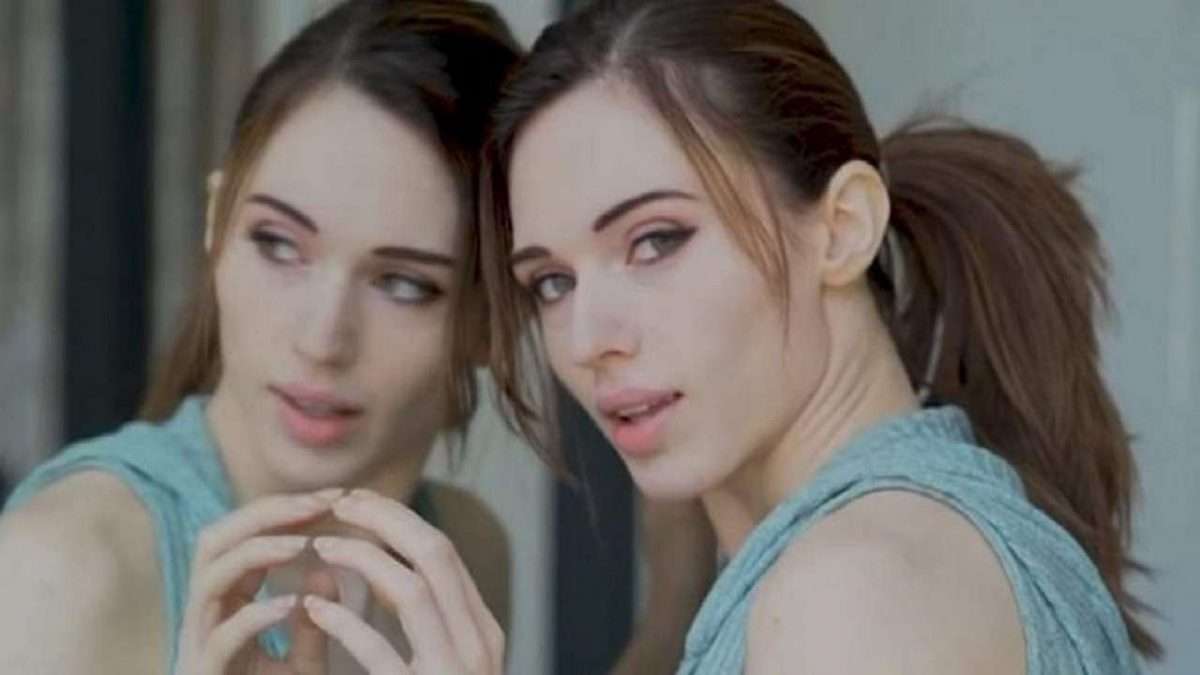 Amouranth clinches the title of most-watched female streamer in 2021 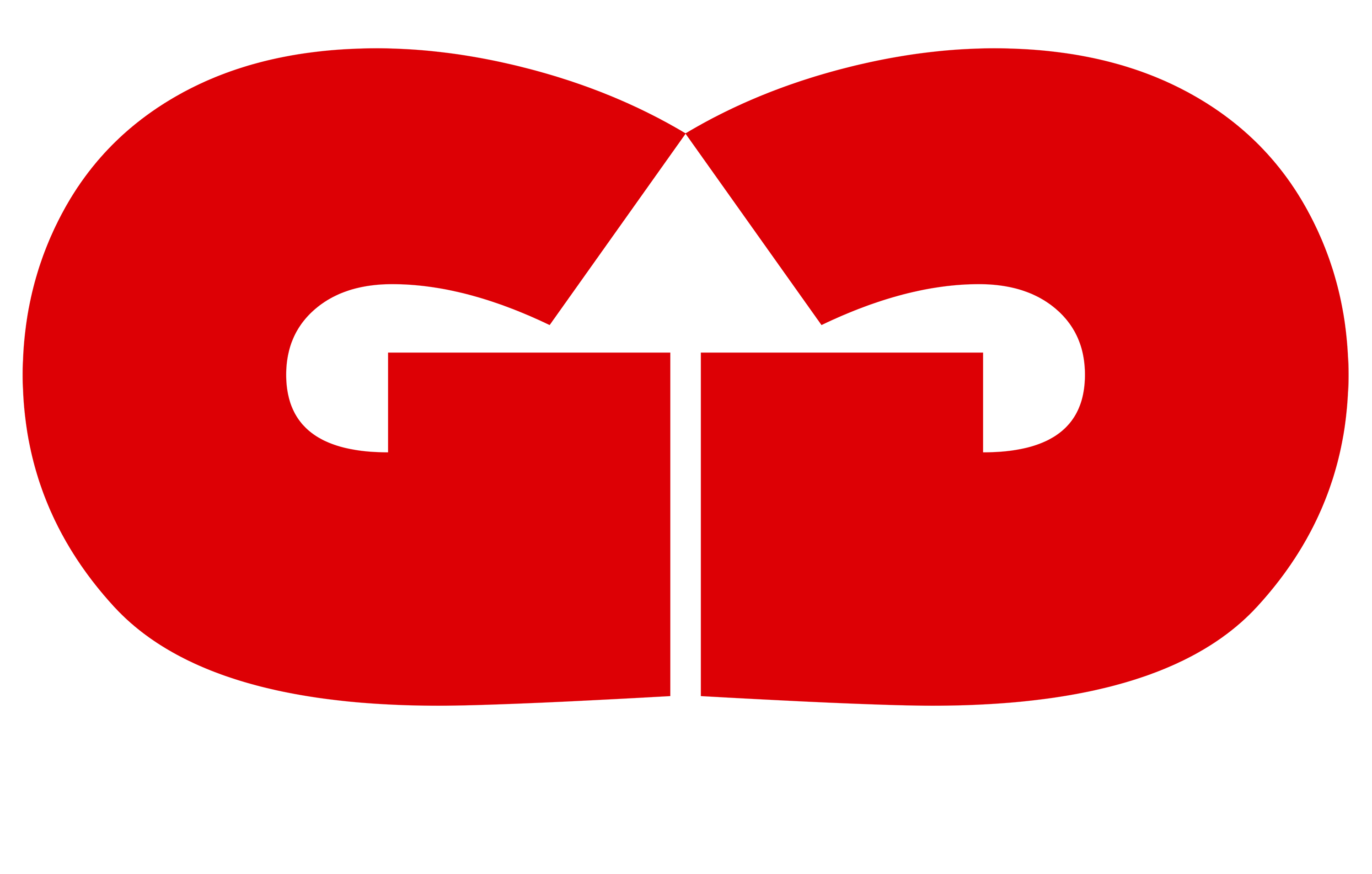